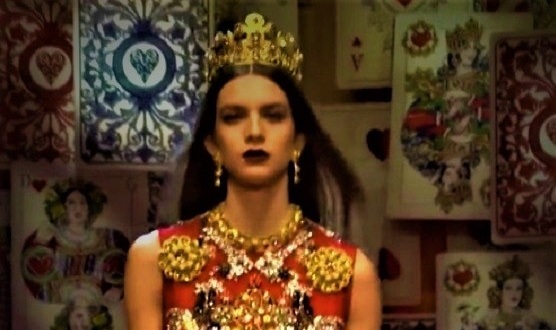 November 8th 2018: Jupiter enters Sagittarius, the sign of his rulership, meaning the sign where his essential expression meets its most conducive and supportive environment. Expansion in the realm of no limits, optimism in the realm of discovering new possibilities, confidence in the realm of the (mutable fire) individual. 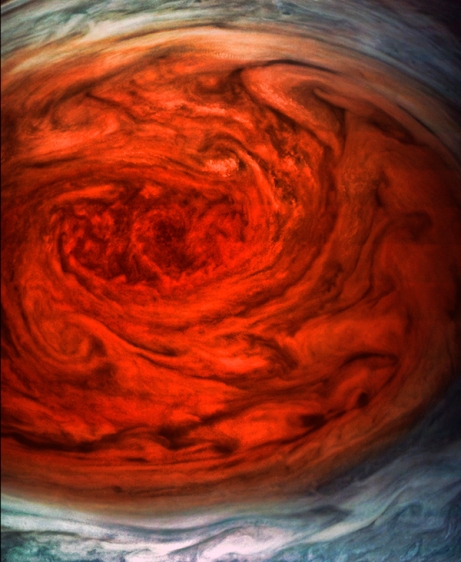 At the moment that Jupiter enters Sagittarius, the closest aspect on the entire chart is Jupiter and Uranus: a mind-bending out-of-sign fire quincunx. Have you ever had a vivid dream, that you thought you woke up from, only to realize you were still dreaming, and then actually woke up? Jupiter in Sagittarius quincunx Uranus in Aries feels like that bottomless awareness (equally illuminating and confusing) of waking with the knowledge that you dreamed you woke up, and then dreamed you realized you were dreaming. But, you are really awake now.

Amazingly, out of the four closest aspects on the chart for Jupiter’s ingress into his home sign, two of those aspects involve Jupiter: the quincunx to Uranus, and a trine to the mean lunar north node.

The other two closest aspects at the moment of Jupiter’s ingress are: the Moon at 26° Scorpio in a tight opposition to Sedna and Juno at 26°/27° Taurus; and Isis 27° Leo, square Juno and Sedna. (see the raw chart with 9% orb factor here with aspects to AC and MC for my location removed.)

Last year when Jupiter entered Scorpio, the closest aspect on that ingress chart was a square between asteroids Isis and Sekhmet.  Isis had stationed retrograde conjunct the Pleiades and was building rx conjunction to Sedna, exactly what Juno is doing now.

This asteroid magic answers the question of, what are we supposed to do with this big-dreaming, day-seizing, queen-beeing Jupiter in Sagittarius energy, when for many of us, Jupiter in Scorpio put us all the way back at rock bottom?

“Things live by moving and gain strength as they go.” -Bruce Lee, Sagittarius

Read more with Planetary Clarity about Jupiter, and asteroids Ceres and Prometheus joining him in Sagittarius, and the astonishing connection all three of them make to the Great Attractor:

The north node entered Cancer in synchronicity with Jupiter’s ingress into Sagittarius, linking the impact of these transits on the year ahead: 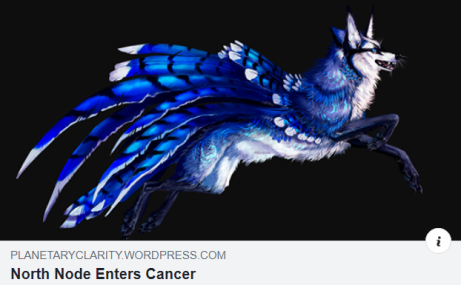 13 thoughts on “Jupiter in Sagittarius”