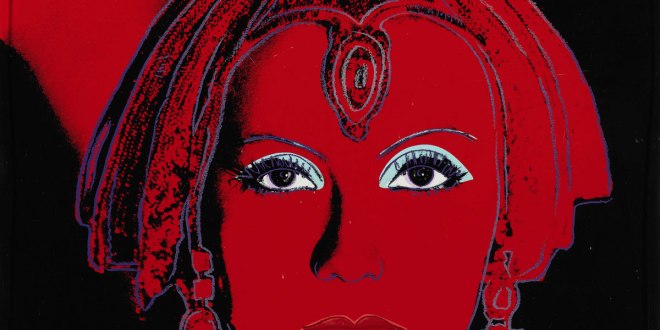 January 28th 2020: The Moon meets Venus at 17° Pisces after completing conjunction to Neptune 16° Pisces. Mars is exact square at 16° Sagittarius. This is the fifth of nine Moon/Venus conjunctions in this cycle, representing Inanna’s ascension through the Heart Chakra gate. 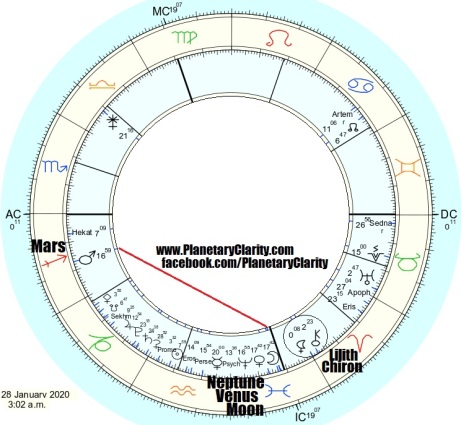 Inanna’s descent through the Heart Chakra gate during the first half of the Venus cycle took place on January 31st 2019, exact conjunct asteroid Persephone and the Galactic Center.  Jupiter was less than a degree from where Mars is now, separating from conjunction with the Great Attractor, and the science world was buzzing with anticipation of the first image of the M87 SuperGalactic Center black hole being revealed to humanity. Now, embracing the awakening of a cleansed Heart Chakra, our meditation is to blossom into the fullness of our heartspace.

The Heart Chakra is our organ for multidimensional perceptions and expressions of love (the pure state of consciousness that transforms energy to matter) and connection to source. It is the foundation of our experience of emotions, and therefore at the basis of how we filter our experience of reality. The Heart Chakra generates a toroidal electromagnetic field around the human body, which carries our thoughts and emotions outside of our physical bodies, and absorbs the thoughts and emotions of others.

The Moon crossing over Venus and Neptune in Pisces, while Saturn and Pluto are still separated by a single degree, shows us that our ability to continue to believe that the universe is unfolding to the greater good of all, gives us the strength to open our hearts despite ongoing traumatic circumstances, despite chronic pain, despite the validity of the depths of grief. The square from Mars is a reality check regarding our motivations, our habits and addictions, our relationships, and our self-image. It’s one thing to dream that a better life is possible, it’s another thing entirely to act like you believe it, no matter how bad it gets.

Lilith entered Aries on January 26th. The mean lunar apogee changes signs about every nine months (the length of a pregnancy) so her ingress into the first sign of the zodiac supercharges this Heart Chakra meditation with her themes of splitting, integration, and the challenge of learning to see oneself as whole. Lilith can support an open heartspace by clarifying the often nebulous dynamic of interpersonal boundaries.

Read more with Tarot Clarity – Lilith in Aries – The Hermit

In the early hours of January 29th, the Moon makes its first conjunction to Lilith in Aries, who joins Chiron in a long-term conjunction that lasts until May. Lilith conjunct Chiron sounds scary at first but is a remarkable blessing for the brutally hard work of radical honesty that Chiron will continue to inspire for the next seven years, helping us consciously compartmentalize the drama that has been projected onto us, away from our true inner conflict, so we can be fully responsible for ourselves without taking on any unnecessary baggage. 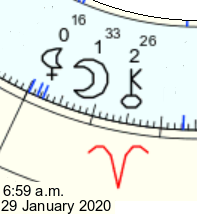