August 13th 2019: Sun conjunct Venus, the superior solar conjunction where Venus passes behind the Sun as seen from Earth. This is always a long-lasting conjunction, within 2° for two weeks and within 10° degrees for ten weeks. When Venus is within 10° of the Sun, she is not visible anywhere on Earth. This part of the Venus cycle, at the end of Inanna’s Descent, represents Inanna in the Underworld: the physical, sensual, feeling nature of Venus is stripped away from our awareness, and we come face to face with the void. So much of our constructed ego identities revolve around our Venusian attachments, and when they are gone, we are faced with the stark truth of what remains.

August 15th 2019: Full Moon in Aquarius, opposite Sun and Venus in Leo. This is a subtle mirror/echo of last year’s lunar eclipse in Aquarius, which had the Full Moon conjunct Mars, opposite the Leo Sun.  While that Mars-retrograde-powered Aquarius eclipse was about taking our power back, this Aquarius Full Moon is all about the Venusian Surrender of Inanna hanging in the dark.
Venus/Sun and Full Moon forms a t-square to Vesta in Taurus.  Vesta is trine Pluto in Capricorn.

Pluto in Capricorn represents the downfall of structures at the basis of our society: earth-killing corporations and banks, institutionalized sociocultural inequality, misogynist monotheistic religions. The quincunx to Sun/Venus, and total invisibility next to the Full Moon shows how none of us can see the whole big picture at once. It’s revealing about the limits of consciousness- we’re not required to fathom the entirety of the pain and transformation happening in the world today. That’s not how the brain is designed. 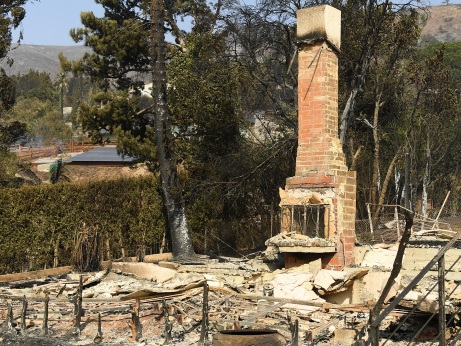 Taurus is the zone of acquisition of resources, so Vesta’s easy trine to Pluto with challenging squares to Sun/Venus and Moon evoke multiple levels of emptiness.

She is primarily known as the goddess of sacred flame, but the name Vesta is a reference not to the fire itself, but the container. The sacred path of Vesta in Taurus is a daily non-stop commitment to the work of staying filled up with fuel. There is an ancient Zen riddle about how a cup is not a useful object, because we don’t use the cup, we use the emptiness. Same as with a hearth.

The squares to the Full Moon and Venus in the Underworld are asking us: What do we do when we run out of fuel for the fireplace? Who we really are, how we really feel about ourselves, how in touch we are with our authentic values- these are the things that determine how we step up (or not) when all our plans have failed, when dreams we chased turn out to be mistakes we now have to pay for. Vesta’s trine to Pluto adds the hard-to-grok perspective that the whole house has burned down and there’s actually nothing left but the fireplace.

Venus remains in the Underworld for another full month, and rises as the evening star in Libra on September 19th.

2 thoughts on “Venus In The Underworld -and- Aquarius Full Moon”