March 2nd 2019: The Moon transits conjunct Venus for the fifth time since she has risen as the morning star, representing the fifth gate of Inanna’s descent into the Underworld. This corresponds to the meditation of clearing and removing blockages from the solar plexus chakra. The solar plexus is our organ for multidimensional perceptions and expressions of self-mastery. We use it to probe our environments for vibrational information about our personal authority, and create connections that inform our sense of inner strength and willpower.  When our solar plexus is compromised, we assign confidence to perceptions of wholeness and insecurity to perceptions of loss- As the Moon joins Venus the day after she enters Aquarius, we envision an existence beyond these value judgements where our self-awareness is unwavering.

On March 5th, Mercury stations retrograde at 29° Pisces conjunct Chiron Zero Aries, and throughout the month of March, Mercury will journey back across the degrees that have been probed and prodded by Chiron in Pisces for the past five years. The Moon and Venus form a sextile to Chiron and Mercury, amplifying the healing effect of the meditation to cleanse the solar-plexus.

Chiron’s shift from Pisces to Aries has been a difficult transition away from the deep dive into the subconscious roots of our wounding that we’ve explored and exposed since Chiron entered Pisces in 2010. We are letting go of the expanded sense of space that made room for new levels of understanding to fully develop, and now we are moving towards a more streamlined reality of increased emotional toughness that comes from radical acceptance of the circumstances that are beyond our ability to control.

The caption to this video embodies the lesson of Inanna’s descent through the solar plexus chakra gate in 2019:

“I’ve been told by Mario that King Jimbo is spending his last days on this Planet. He is 23 years old and old age will defeat him soon. He is the most impressive Lion that I’ve seen. I don’t want you to get sad, the contrary, I want you to rejoice because even though he was jailed in a terrible zoo for 18 or 19 years, this Warrior never lost his Spirit. I saw him 2 months ago still fighting Enzo and Galileo through the fence to protect his Queen. We (You and I) have been Honored to take care of him during his last stage so we should celebrate his Golden years on #PlanetStupid and his final merger with the Universe. It takes a lot of Power to complete one’s Mission when this world (Not the Planet) has been created to sabotage us, but King Jimbo managed to fulfill his mission, which in my opinion, is to never lose one’s dignity regarding the circumstances. I’ll drink a Tequila when he leaves his body in celebration of his Freedom. Karmita will have a Powerful ally in him, the Foundation will become stronger with him looking out for me and for his siblings once he returns to the source. Wish him well now that he’s alive, send him your gratitude for the lessons and happiness that he shared with us, but most importantly, for bringing the best out of us in order to help him. It’s not easy, but we succeeded in this particular mission. Long live King Jimbo…

As Venus crossed the final degrees of Capricorn, forming a sextile with Mercury stationing retrograde in Pisces, I was overwhelmed by feelings of regret over the events that occured in my life when Chiron entered Pisces, and for a moment I imagined vivid alternate timelines that might have occured if I had made different decisions at crucial opportunities. But I can honestly say that I made all my decisions at that time with a clean and clear solar plexus- I believed in myself and I said yes to life. Processing this has helped me realize how the reality tunnel I’ve created has truly led me to the best possible outcome, because I created it with love, never cowardice or spite. My grief is valid but my regrets are not. I considered the wisdom that if I could truly see all alternate timelines that I might have lived, there are none that I would want to trade for what I have, for the best of times and for the worst of times. 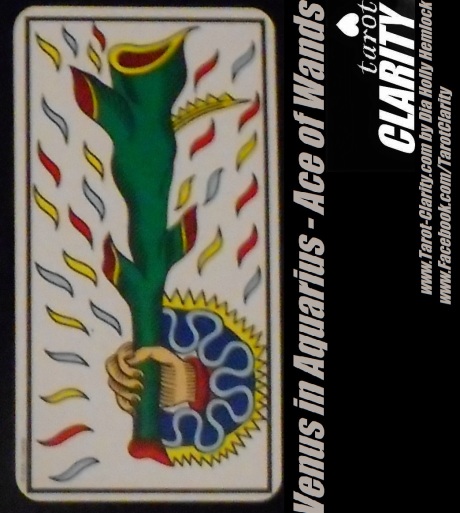 Read more with Planetary Clarity about the Venus cycle, Inanna, and the chakras: 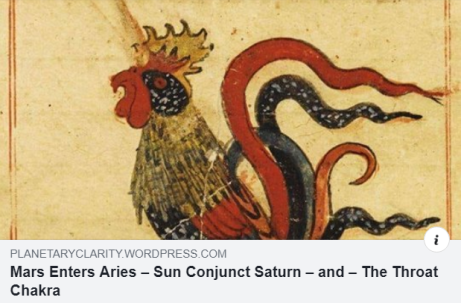 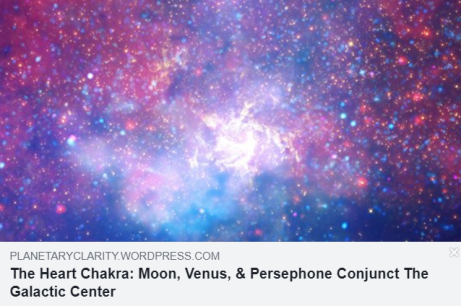