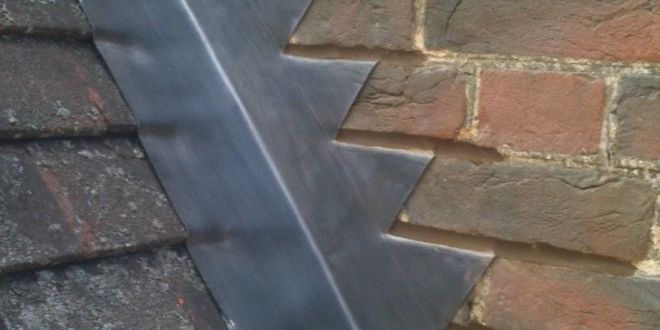 Crossing the final degrees of Sagittarius is one of the Sun’s most important transits. Approaching winter solstice, the Sun is at its lowest declination, and reaches its closest point to the black hole at the center of the Milky Way, connecting our solar heart source with the galactic mothership singularity.

As I meditate on the solar/galactic connection, I see the alignment of these bodies in space:

The Galactic Center transmitting first to centaur Pholus (who has been conjunct the Galactic Center throughout 2016-2017).  Pholus deals with wounds and wound-journeys like Chiron, but specifically associated with harsh and sudden changes in circumstances that cause great strife, but in a way that practically forces the real healing to begin.

Pholus passing the transmission to Saturn, who is at a critical fever pitch in the final days of his transit through Sagittarius. Massive pressure to wrap up this chapter of lessons and step into the new maturity that has been developed by the planet of structured persistence over the last 2.5 years.  In Sagittarius, Saturn has tasked us with exploring the margins of our sense of safety, and how the rules that define our role in society (Saturnian limits) shape what we think safety is and how we experience it…. or not.

Saturn passes the transmission to asteroid Eros, who represents our fear of being truly seen- he’s usually associated with sexual desire, which makes sense when you consider that the part of our identities that form our orientation to sex and sexuality is usually the part that fears being seen the most.  Our Eros is the part of us that both longs for and runs from sacred union, our Eros is our subconscious desire to expose whatever it is that we work the hardest to hide.

From the Galactic Center, to Pholus, to Saturn, to Eros, and then finally to our Sun and Moon, to us.

As I meditate on this transmission, I receive the phrase “metal flashing” and this seems vague to me, like it could mean any number of things, so I google it.

I learned that metal flashing is a way to make the exteriors of buildings more durable and more waterproof.  It increases the integrity of the structure while eliminating the weather penetration that causes mold and/or other indoor problems.

The Sagittarius New Moon is cosmic metal flashing for our planet and everyone on it. We’re face to face with what we are perceiving as our worst mistakes, which means we have finally gained enough awareness to acknowledge the damage that has crept through the cracks into our interiors when we didn’t even understand that we were being hurt, and actually take steps to prevent it from continuing to happen.  Set new moon intentions to learn how to protect yourself from the type of damage that you are just now learning to identify. This is a massively powerful time for breaking unhealthy patterns as the solar/galactic transmission passes through Pholus, Saturn, and Eros.  We are getting built up with cosmic reinforcement, and we will see the results during the Sagittarius Full Moon on May 29th 2018.