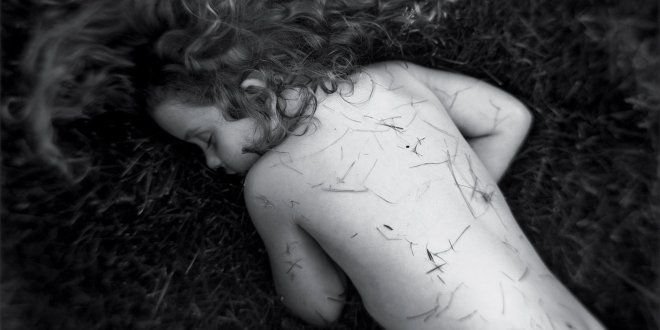 In astrology, Venus is often diminished by keywords that reduce her to sensory pleasures, love, and the female sex/gender.  The fullness of Venus is Yin- the best keyword for her is receptive, to receive.  Every physical sense detected by our brains is received by our nervous system-  the human body is a highly sophisticated system of receiving input from our physical environment.  “Receive” is not a passive verb- it implies a readiness to accept, to welcome.  If we can sense anything, it is because we have the receptors for it it.

This year, Venus retrograde goes from Aries to Pisces, crossing the Zero-point of the zodiac and opening a deep well of memories. Going from Pisces (the womb) into Aries (birth) and then back into Pisces again, Venus is taking us on a journey to explore our own psychological Zero-point, the Inner Child.

The inner child, very similar to Venus, has been reduced to a pleasant, happy image of playing and enjoying life.  This completely misses the point.  For those of us who are on the path of healing from post-traumatic stress, we lose touch with our inner child because childhood is inherently humiliating and confusing.  Returning to this can feel like a huge step backwards.  Those memories were suppressed for a good reason.  Our psychological well-being as an adult depends on maintaining our feelings of safety, purpose, and belonging.  Whether your childhood was abusive, or if it was idyllic and you weren’t traumatized until later, all children have no choice about what happens to them.  They lack the vocabulary to describe their experiences.  Children can’t establish their own identities beyond the reality that their parents have provided for them.  Once someone has been traumatized, the inner child is not a safe place.  But that is what Venus is now allowing us safe passage to return to, like the lotus growing from the mud, we can safely visit the inner child and find the answers we are looking for, tools for building the next level of healing from complex trauma.

Venus stationed retrograde at 13 Aries on March 4th, 2017, with a square to Sekhmet in Capricorn.  Sun, Mercury, and Neptune converged in Pisces, directly opposite Psyche in Virgo.  Athena trine Vesta, and Juno trine Ceres, crossed around Venus forming a fascinating and supportive configuration.

This is our Yin (Venus) challenged to break down barriers and blaze a new path (Sekhmet) and shine a light into our subconscious (Isis/south node) opening new connections between our limbic system (Neptune, Sun in Pisces) and our forebrain (Mercury in Pisces, Psyche in Virgo) which is the key to hacking the part of our brain where memories are formed. 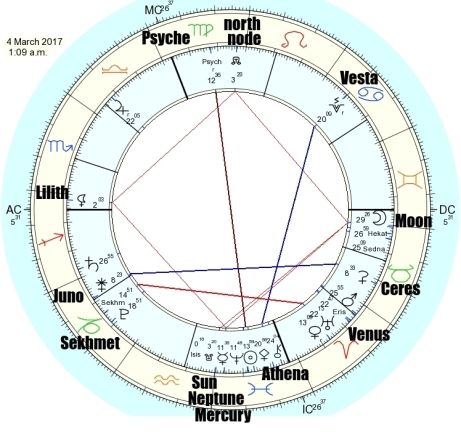 When Venus first stationed retrograde, I began to move towards my inner child, starting off by consciously activating my senses in ways that my child-self would easily recognise: the crunch of a fresh jicama, and the unique artificial flavor of strawberry milk; watching Alien starring Sigourney Weaver, one of the first rated-R movies I ever saw as a young child at a friend’s house, which left a massive impact on me;  a friend on facebook posted a link to Grace Slick’s isolated vocal track for the song White Rabbit, and I fell deeply, all the way down, until I was sitting inside her voice wrapped around me like a blanket, the same way I did when I thought Big Bird was real; I went to my dad’s old house to look through his garage and found a small box of old photos of my two big sisters, playing together as toddlers when I was still an infant and before I was born.

And eventually, I remembered. I was 3 or maybe 4 years old, and I had developed a horrible outbreak of warts on my feet.  They were between my toes, under my toenails, and on the sole of my heels, I couldn’t even walk.  I remember my parents sent my older sisters to their room and instructed them not to come out.  My dad restrained my body as I thrashed, screaming, as my mom dipped my feet into a bowl of some type of liquid.  I don’t know what the treatment was.  All I remember is the burning, blinding pain administered by my mother, and my dad’s strong arms forcing me to stay still and take it.  I knew that they thought they were helping me.  And I knew that my sisters were playing together in their room, trying to ignore my screams.

This resurfaced memory is a fractal of my childhood, a profoundly concise summary of my dysfunctional orientation to the people in my family. It reveals to me so much about the early formation of my mindbody in the child’s world where the only reality is the family. These dynamics programmed my infinitely powerful mindbody to manifest unspeakable horror and traumatic violations in my adult life… I share this memory because I want to illustrate how this Venus retrograde has the power to unite us with the missing keys that we are searching for.  If we can use this Venus retrograde to open ourselves to all the things that we were not able to remember, let alone accept, let alone welcome… if we can be ready to receive it, now… We can re-wire our brains.   We can re-develop our senses.  We can re-program our mindbodies. 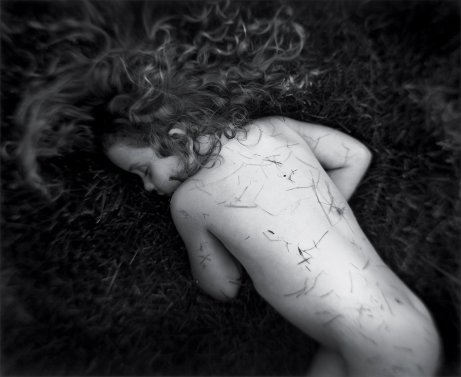