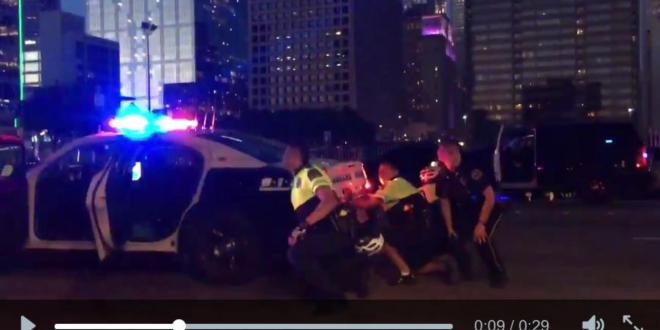 Mass protests all around the United States tonight in response to horrific police violence are happening on the day of Sun opposite Pluto.  Yesterday Mercury passed behind the Sun in superior solar conjunction, opposite Pluto in Capricorn, and sextile the north node and Jupiter in Virgo.  Tonight the Moon crossed from Leo to Virgo just as protests were beginning on the west coast, and violence in Dallas as reports of two snipers leaving eleven police officers shot, four dead.  No suspects in custody at this time.  We are still under the influence of Mars stationing direct at 23 Scorpio, quincunx (150 degrees) to Eris and Uranus in Aries. 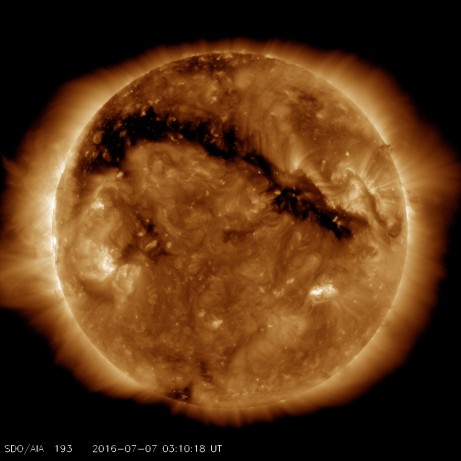 The art and science of observing astrological aspects in concert with solar activity and its effect on Earth is basically an uncharted frontier.  Planetary Clarity on facebook is dedicated to both astrology and space weather.  Reach out to me personally if these are both your interests too.