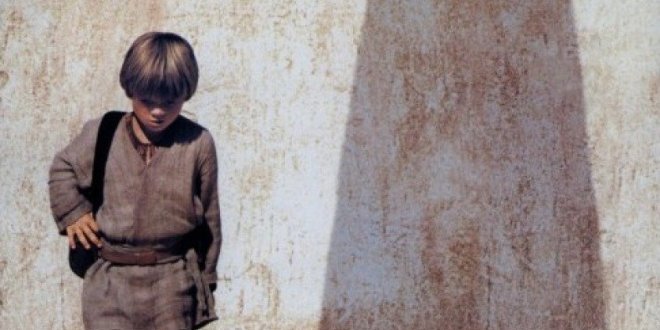 On June 29th, 2016 Mars stations direct with a chart that gives us something to hold onto in these hard times.  Spring and summer have been marked darkly by unavoidable scenarios scraping the veneer off of the lies we tell ourselves, personally and collectively, about our bodies, about pain, about the past and the future, about right and wrong.  We have been haunted by visions of a horrifically unsafe world- this has given us the opportunity to reflect and discover for ourselves- is the world truly unsafe, or do I have no other way to see it because my body is a fundamentally unsafe place?   If I can make peace with the horrors of my body, then I can feel safe living in the world as it is- peace on Earth.  With Venus poised to rise soon as the evening star, this feels like the darkest hour before dawn so to speak, and is has been a long dark cosmic night, featuring Saturn, Sedna, Chiron, and Mercury, incrementally opening us

and preparing us since 2012, to get to this point where we are now:  We can fully acknowledge our pain, and we can do so without flinching, because we can see ourselves multidimensionally- our pure inner child expressed as our higher self (Anakin), and our repressed rejected qualities expressed as mental or physical illness (Darth Vader), and we can see how both are equally vital ideas about ourselves that we must embrace and integrate in order to be a healthy, whole person.  Here are some tools to help with that meditation, to look within and recognize the radiance and sorrow of our whole beings, and establishing a foundation of safety that emanates out from within the trauma-carrying body when we love and trust our whole selves.

Mars stations direct at 23 Scorpio on June 29th, 4:39pm on the west coast, trine Chiron at 25 Pisces. Mars and Chiron, masculine heavyweights, each have an exact sextile to a goddess that meets and matches their energies: Chiron sextile Sedna in Taurus, and Mars sextile Sekhmet in Virgo.  Sedna is positioned opposite Mars for nearly two months as he stations direct.  These four corners form a mystic rectangle around a yod from Mars and Sekhmet pointing to the Uranus/Eris/Ceres conjunction in Aries, exact on Eris.  Natal placements between 23 and 25 Libra are under the heaviest influence of this yod configuration (including Saturn-Neptune conjunction in 1952/1953, Jupiter-Pluto conjunction in 1981, and Saturn-Pluto conjunction in 1982). There are deep cosmic forces engaged at work here, spanning generations….

Chiron in Pisces sextile Sedna in Taurus is a long term aspect between two slow moving outer bodies, and it allows self-healing on deep subconscious levels regarding the trauma we have stored in our bodies, both on an incarnated/emotional level and on a DNA/generational/collective level.  Mercury’s retrograde in the fall of 2012, and Saturn’s journey through Scorpio, from 2012 to 2014, both also crossed from Sagittarius back to Scorpio, and included repeated trines to Chiron 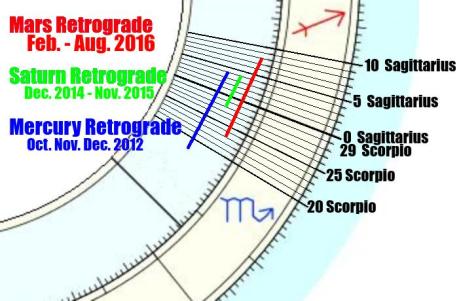 and oppositions to Sedna.  This manifested as a long unfolding series of events that contributed to the process of waking up. Many who had not yet felt safe enough or ready to fully acknowledge the many traumas that we carry in our bodies, slowly faced the painful realization that keeping it hidden was making it worse, and therefore the only option for literally survival was to let it go, air it out, rise above it and re-integrate it back into our lives.  This Mars Retrograde period has seen the manifestation of those intentions to re-integrate, brutal at best, now held at the moment of station direct in the lightning gaze of Sekhmet, the great original warrior mother who opens the way, and their unity with Chiron and Sedna in the mystic rectangle.

Learning to find a healthy, conscious way to re-integrate the reality of bodily trauma into our lives has been a major theme of this Mars retrograde- For individuals focused on a spiritual journey, this has been, to put it mildly, a dark hour.  It’s easy to observe how this energy has played out on the macro level of culture and society. The events dominating national headlines for the last month have torn the mask off of our collective ugliest secrets.  But on June 29th, as Mars hangs motionless in his direct station, the energy is shifting.  Sekhmet, Sedna and Chiron arranged in their rectangle with Mars, balance him and place him in harmony, masculine and feminine, winning vs. learning, yin and yang.  For the yod to Ceres/Uranus/Eris, there is no simple and easy way to unravel that heavy of a conjunction, let alone at a quincunx to Mars station direct.  I recommend reading the following articles for your own deep insights.

Read more about Uranus and Eris from Planet Waves

One more thing about the mystic rectangle…

Out in the asteroid belt between Mars and Jupiter, a small, blasted bare, metallic core of what was once a protoplanet, takes approximately five years to orbit the sun.  We call her Psyche.  She represents the soul’s journey, and the longing for connection, the longing for gnosis, and the longing for spiritual awakeness that drives our life-long quest to be ourselves.  At 24 Cancer when Mars stations direct, she is in the perfect position to aspect all five major points of the mystic rectangle and yod.  Most importantly she forms a grand trine with Mars and Chiron.  Natal placements around 24 Capricorn are enjoying a soul-chiseling, ice-water-down-your-shirt, brutally helpful grand sextile.

I continually find myself gritting my teeth at pop astrology sites that gleefully announce a retrograde to be “over” as soon as the planet has stationed direct.  This flies against everything that retrogrades fundamentally represent: the review of degrees crossed back over a second time, and then a third and final direct pass over the retrograde degrees- leaving the shadow- in which the lessons of the retrograde period are established and the real level-up commences.  As Mars crosses out of Scorpio and into Sagittarius, he clears his shadow to meet Saturn, stationed direct, conjunct fixed star Antares, the Heart of the Scorpion.  Click here to read more: Mars Beyond The Echo

Be sure to look up tonight and see Mars blazing brightly in the night sky.